‘need a quote on producing 2 on hold message on 2 separate CDs, one for each song attached, (regular message with Rod Stewart and another for the holiday time with Mariah Carey).’

It is so easy to transfer music through the Internet, this person sent two songs from established artists without having any prior contact. The audio production company responded appropriately that they we’re not able to use the music sent because they did not own the rights to the recordings or have permission from the record labels or artists to use them for this purpose. 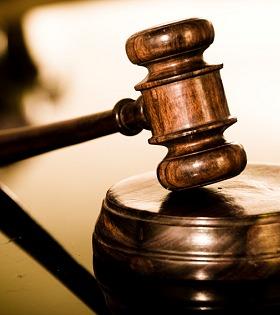 No doubt, the recording industry has taken a huge hit in CD sales since illegal downloading began with the advent of Napster in the late 90’s.  In an attempt to stem the losses, this past decade has seen the RIAA bring a heavy hand with lawsuits against average citizens.  Certainly, their focus is on illegal file-sharing, but the radar is also up for other license violations, including music on hold.

For business owners wishing to play the radio or pre-recorded CD’s on hold, it is important to know that most musical works are the property of the songwriters, composers, and music publishers and may not be reproduced or rebroadcast without the proper licensing.

Remember, whether or not a music user believes copyright infringement is a big deal, violators face fines of anywhere from $750 to $150,000 per song.  Click Here to learn more.